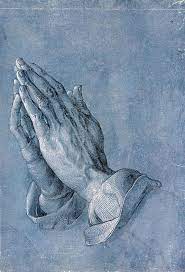 It has been exciting watching God answering prayers in my life and in Jeff's during our separation. Not all of the answers have been "yeses," but we can trust God no matter what. I stand in awe so many times when God gives an answer, and we haven't even prayed about it. Matthew 6:8 says, "...for your Father knoweth what things ye have need of, before ye ask him." So as God meets a need or answers a prayer, I want to share it with you. This post will be open ended as I'll add to randomly.