my monthly countdown* Several months ago, I wrote how hard it was to say goodbye and realize how much these women had come to mean to me. This post is a bit on the happier side as I shed no tears the day I was released! As my release date quickly approached, I had to be careful who I spoke to about it. In prison inmates who don't want you to go home will sometimes threaten to "take your date." What that means is they'll put something in your belongings, call PREA on you, or fight you. All of which will get you put in isolation under investigation. I was with one woman in the hole, and she was there because someone had threatened to take her date. She had one week left before her release and chose to ask for protective custody. I was also careful as I didn't want to alienate my friends. Most of them still had a lot of time to do, and it's very frustrating when an inmate talks constantly about their release. So I didn't mention my release date unless my frie
1 comment
Read more

Are You Willing To Be Transparent? 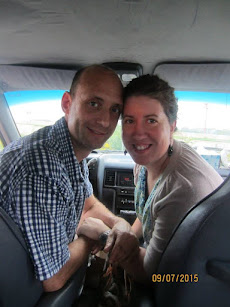 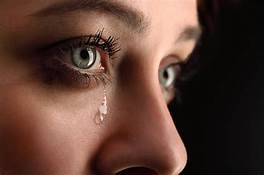 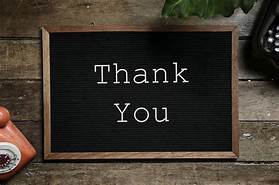 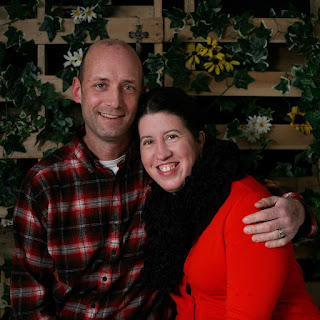 Being Thankful for the "Little Things" 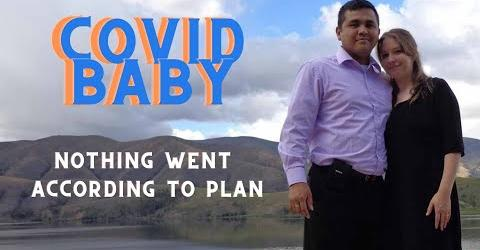